Data gathered by BuyShares.co.uk indicates that by 2023 approximately 3.43 billion people will be using social networks. The figure represents  44.03% of the 7.79 estimated global population. 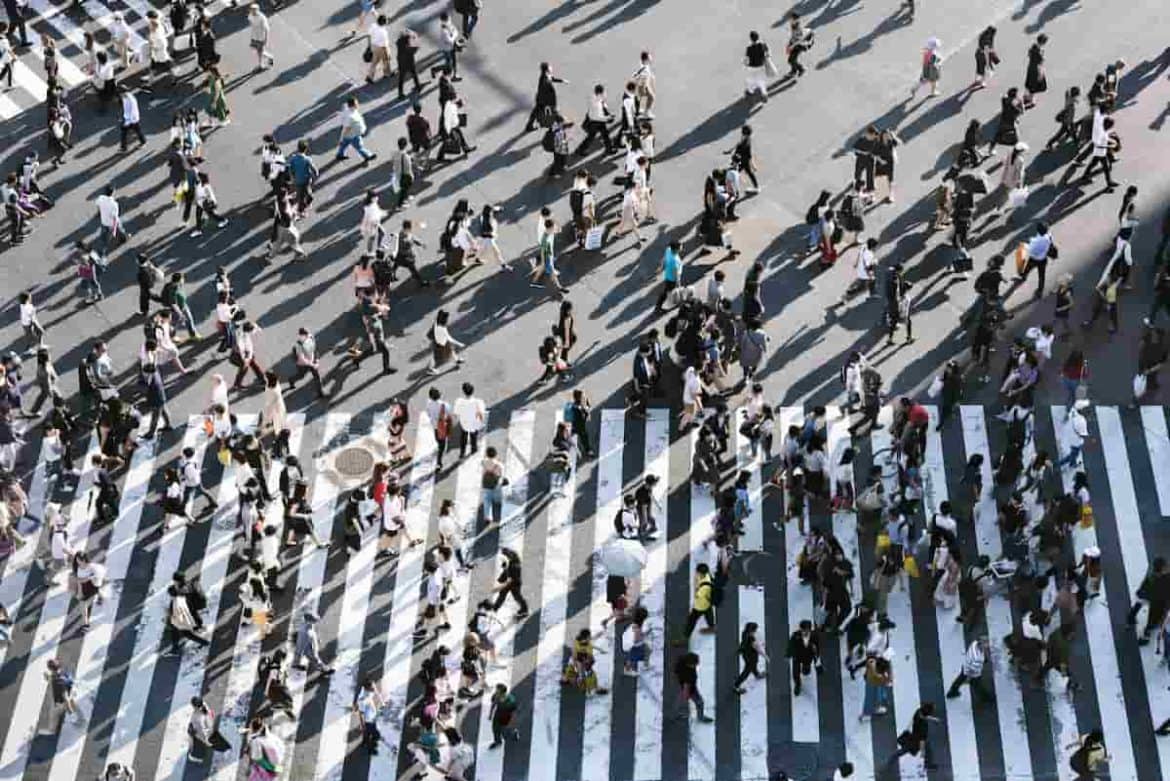 An overview of the top social networking apps downloads in the Apple App Store worldwide shows that Facebook-owned networks are leading. WhatsApp Messenger has the highest downloads at 8.62 million followed by Facebook as the network at 6.86 million. Facebook Messenger is third with 6.79 million downloads.

LINE had the eighth highest downloads at 1.43 million. From our reviewed social networks, Skype para iPhone had the second least downloads at one million followed by Google Duo’s 0.99 million.

In the coming years, various factors are set to influence the growth of social networks. According to the research report:

“In the last ten years, the social network industry was largely based on alternating monopolies, underpinned by extraordinary growth. As highlighted, Facebook owns the majority of networks like Instagram and Whatsapp which are popular among young people. However, there might be a shift considering that new platforms like TikTok are coming up targeting specifically young people.”

The research notes that smartphone growth will also play a vital role in the expansion of social networks.

The full story, statistics and information can be found here: https://buyshares.co.uk/over-44-of-the-global-population-to-use-social-networks-by-2023/